I played Vanilla WoW ("WoW Classic" nowadays) since beta and quit retail in early WotLK. During retail Vanilla, I achieved r12 on Alliance and cleared all content till 4HM. After some WoW break, I picked up Vanilla again via the emulation scene. There I achieved two r13 warriors (Orc/NE) with all content cleared. I also played warriors of all races but UD/Gnome, some of which I ranked to r10. Early 2012, I introduced the emulation scene to an adapted GDKP system to fuel my PuGs. Eventually, I led a few hundred 20/40man PuGs across both factions, GDKP became popular across the scene and other servers, where people exploited it to the point of it getting banned. ;) 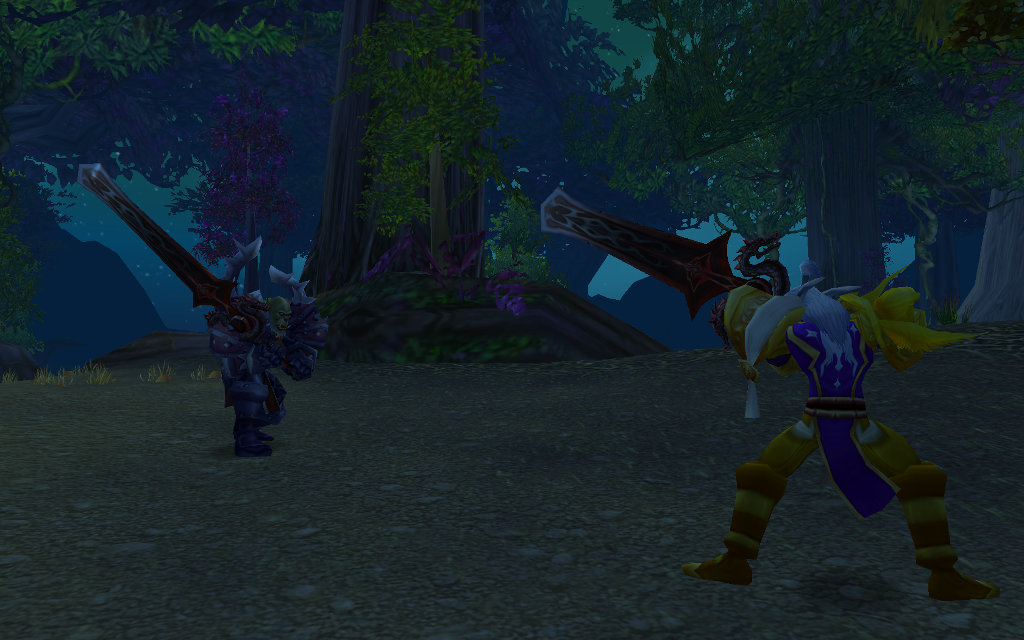 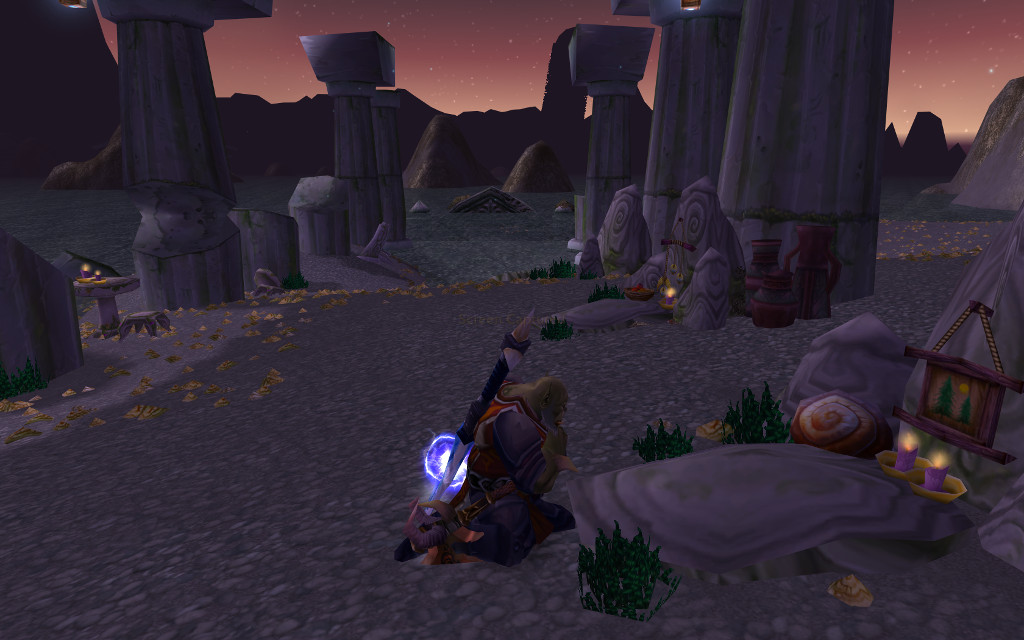 Friends from past servers:

This website is a non-profit fan project for "World of Warcraft" (Version 1.*) by "Blizzard Entertainment". All trademarks referenced herein are the properties of their respective owners. This website does not set cookies, does not track you, nor does it request or offer the possibility to submit any of your personal information. The service providers "GitHub Pages" and "Heroku" might record/log your IP address, request URLs and further information sent by your webbrowser to serve this website.